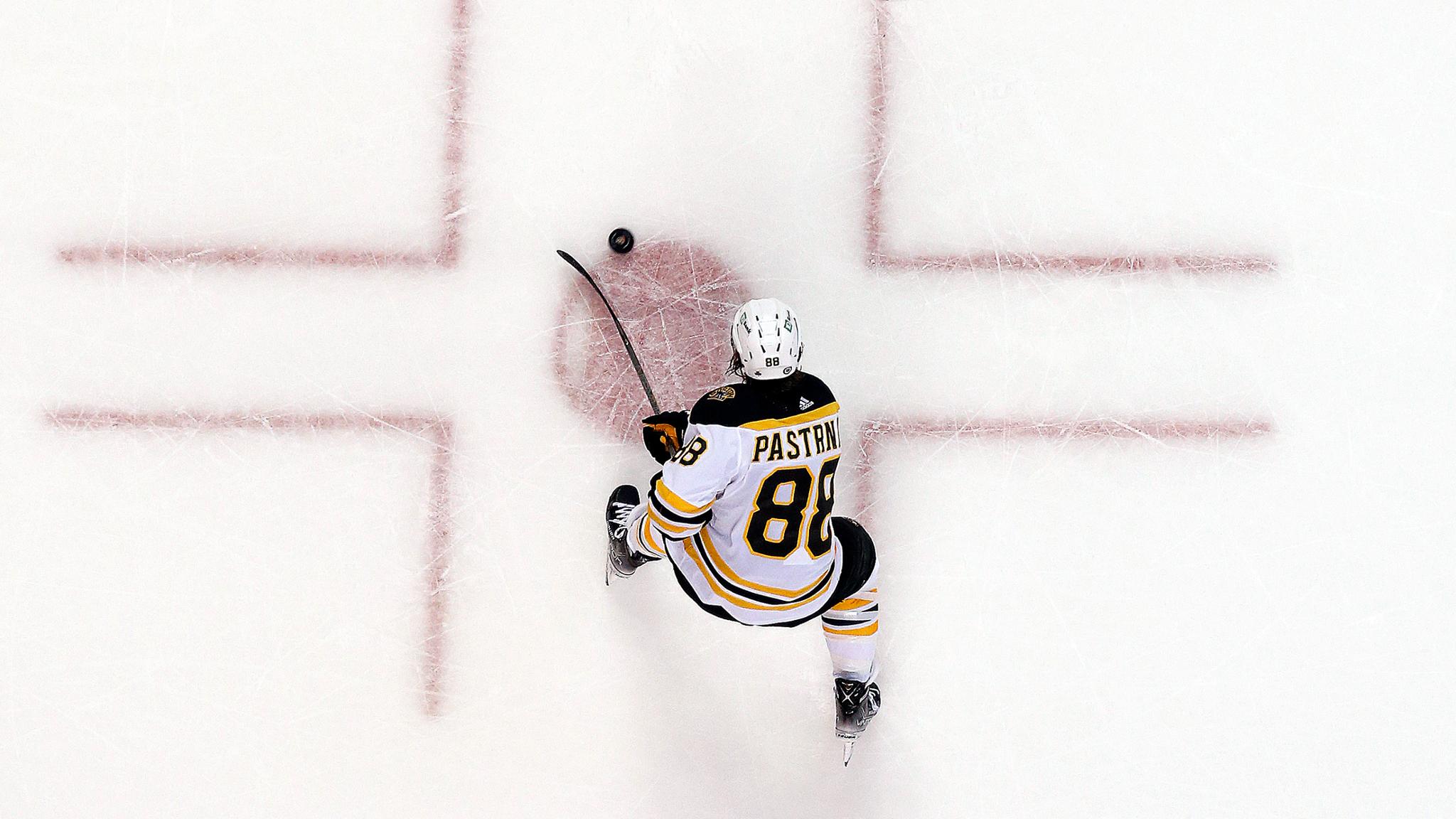 What is Morning Bru?

Morning Bru started off as a simple podcast project. When I got involved, neither me nor my hosts imagined the type of success that we've experienced over the past two seasons. My hosts are Billy Jaffe and Andrew "Razor" Raycroft. Jaffe is a longtime hockey analyst who worked as a broadcaster for the Atlanta Thrashers, New York Islanders, and has worked for the Boston Bruins since 2011. Raycroft is a 12-year NHL veteran goaltender who played with the Bruins from 2001-2006. He also is a current analyst for the teams.

I have watched Billy and Andrew as Bruins analysts for most of my adult life. Andrew Raycroft was the first goaltender I remember watching as a kid. I followed them both on social media and last year I saw that they were trying to start a podcast. I saw the content they had been producing on their own and it was ROUGH.

I reached out over social media to Billy and told him that I was a Northeastern Master's of Media Innovation student and had experience in the podcasting realm and offered to help. He responded and asked for my number and a good time to chat and 77 episodes later, we are about to make our debut as an official New England Sports Network podcast.

We provide informed and insightful coverage of the Boston Bruins, the NHL, and the sport of hockey all in the time it takes to finish as cup of coffee. We are not only creating a podcast but also a community where Bruins/hockey fans can congregate and providing them with content and services that they are happy to pay for. Taken together, this should be the basis for a sustainable business in the long term.

We are building toward becoming a regular part of the Boston Bruins fans, and hockey communities lives. Our knowledge of the actual sport of hockey and connections within the Bruins organization and broader hockey community sets us apart from other outlets that try to do the same thing. Our dependable release schedule allows us to become a regular and expected part of our audience's routines. We've discussed the possibility of newsletters or extra content filling the void of our previous schedule which time constraints now do not allow us to do.

Naturally we want to target fans of the Boston Bruins. We have, and will continue to strive to give Bruins fans something to call their own. We are creating a community for fans to interact with the hosts and each other and have dialogue about their favorite team unlike in any other place that can currently be found in either the local or national markets. What makes this market special and our show so viable is that Massachusetts is one of the biggest hockey hubs in the United States. People don't just watch hockey here. They play hockey. They know hockey. Having hosts that are hockey players, including one who played goaltender for the hometown team, makes us uniquely capable of delivering a message that will be received by the New England hockey community. Research has shown that 50% of the podcast listening demographic is between 12-34 years old while the other 50% is 35+.

Job To Be Done

We want to become a part of people's everyday lives whether they enjoy the show over a cup of coffee, taking their child to school or hockey practice, or enjoying a beer on a Sunday afternoon. There are many other ways which we could creatively involve ourselves in people's lives and continue building this community for those close and those far away.

There's nothing locally that is similar to what we do. The national hockey show in the U.S. is Spittin' Chiclets, a Barstool product. The show is hosted by Ryan Whitney and Paul Bissonette, both former NHL players. One thing that sets us apart from them is that they follow the Barstool mold, of a crude, rude, wild show which often isn't family friendly. You couldn't listen to it with your family or maybe even with friends. You couldn't listen to it out loud in the workplace. We take a different approach and have had many fans specifically mention that they enjoy that aspect of our show. There are national broadcasts for the Canadian Market such as Ray and Dregs who feature former NHL players turned broadcasters, but they rarely talk about the Bruins.

We wants to continue increasing our reach and the size of our community while adding to our stable of sponsors and business partners. We need to bring on a variety of partners that will appeal to all ages within our demo. Specifically, we would like to continue adding businesses from the Boston and New England area.

We plan to target potential sponsors who fit with our unique audience profile. Some first steps:

Produced by students of the Media Innovation masters' program at the Northeastern University School of Journalism. © 2021